Set amongst its own grounds and surrounded by trees and open green spaces, is the stunning Longhirst Hall.  Built between 1824-8 for local landowner, William Lawson, it is considered to be one of architect John Dobson’s finest buildings. The impressive mansion, with its extensive grounds, was bought by self-made coal mining magnate James Joicey in 1887 and it remained in Joicey hands until 1936. 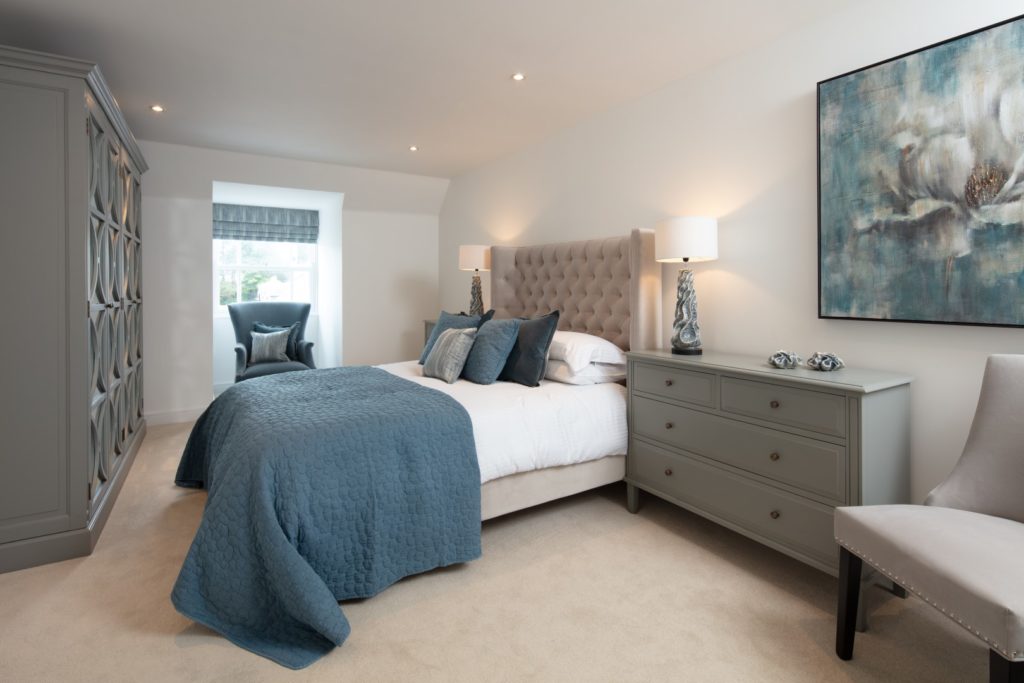 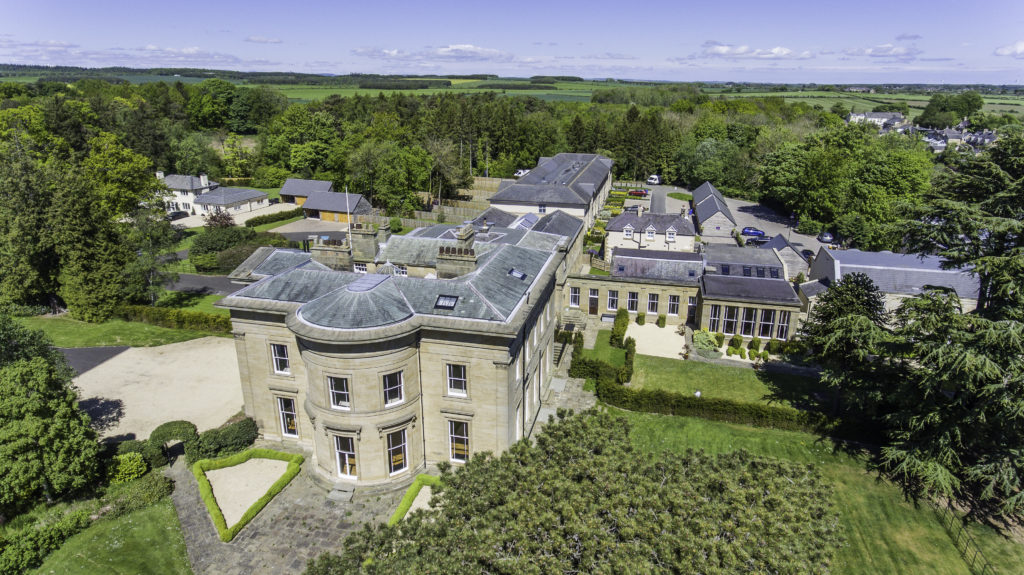 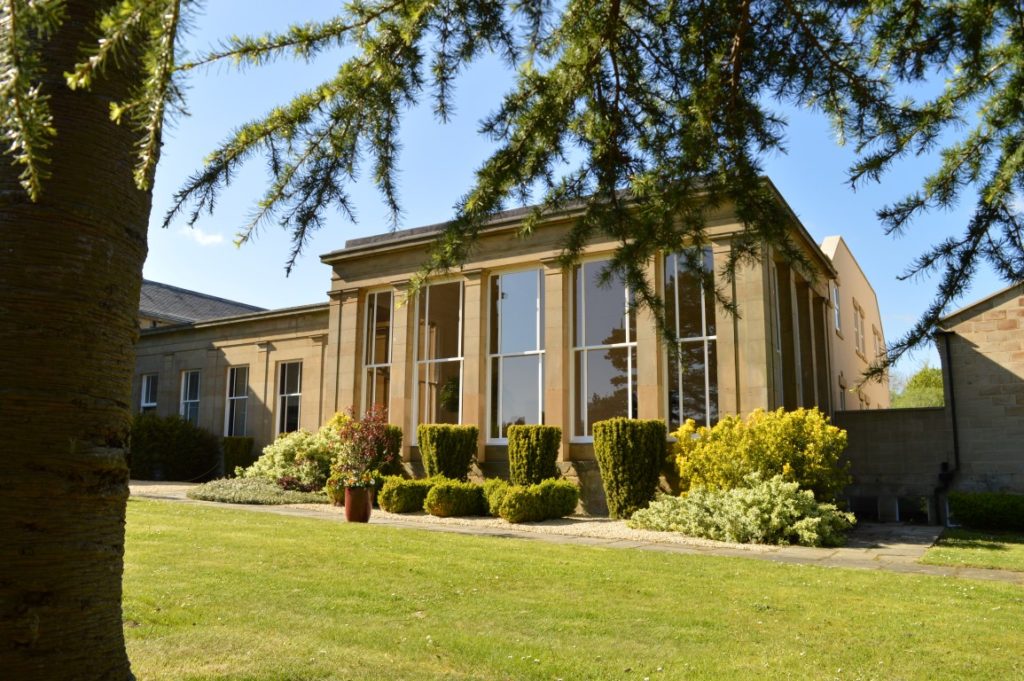 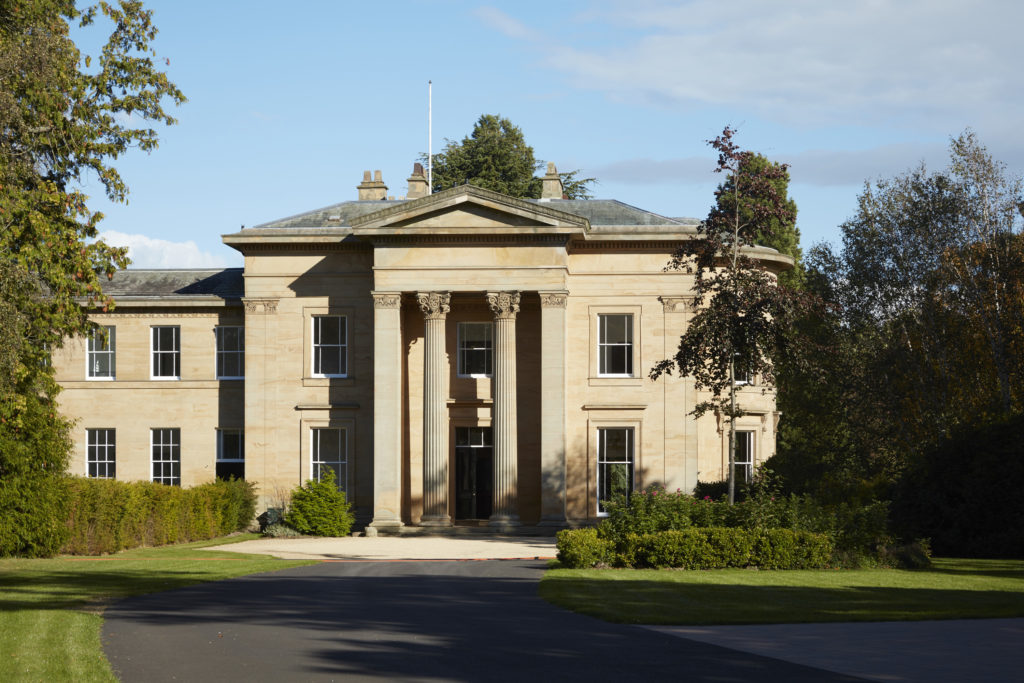 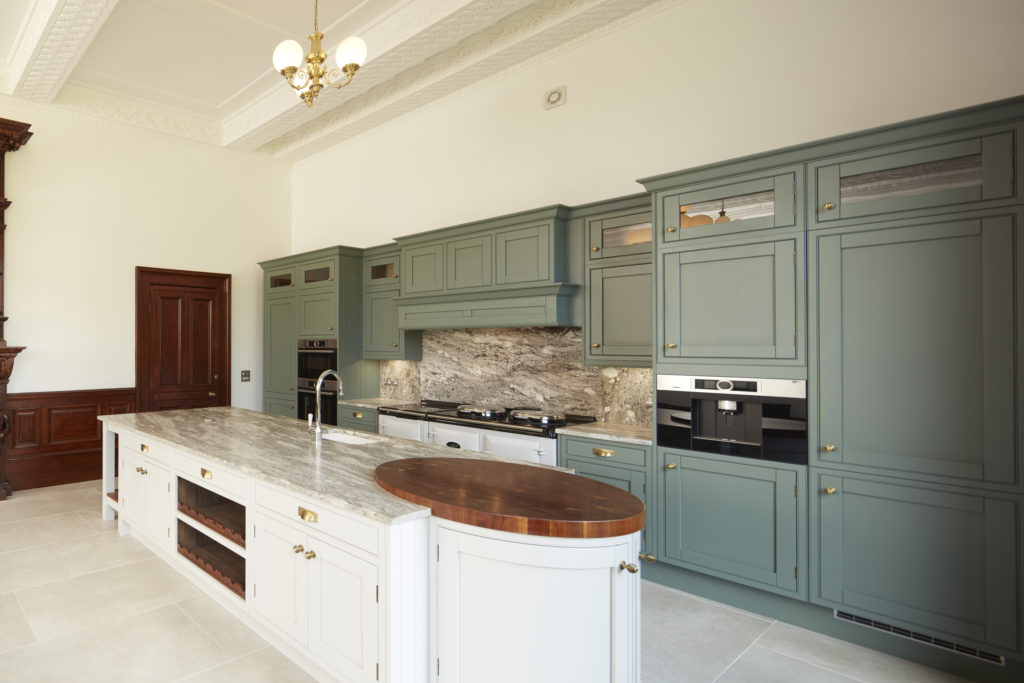 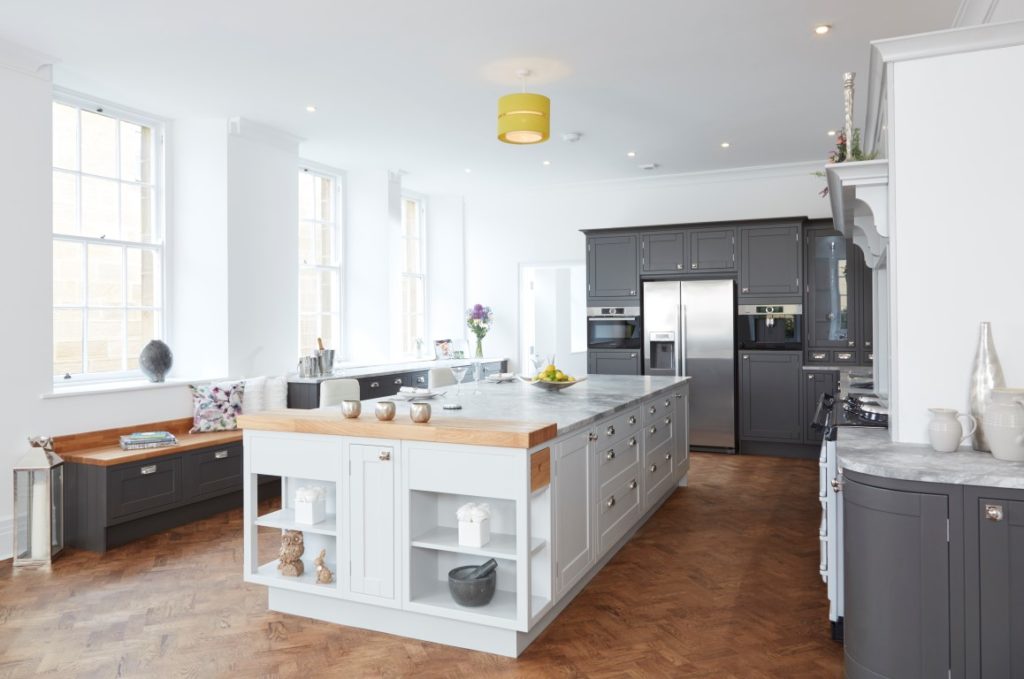 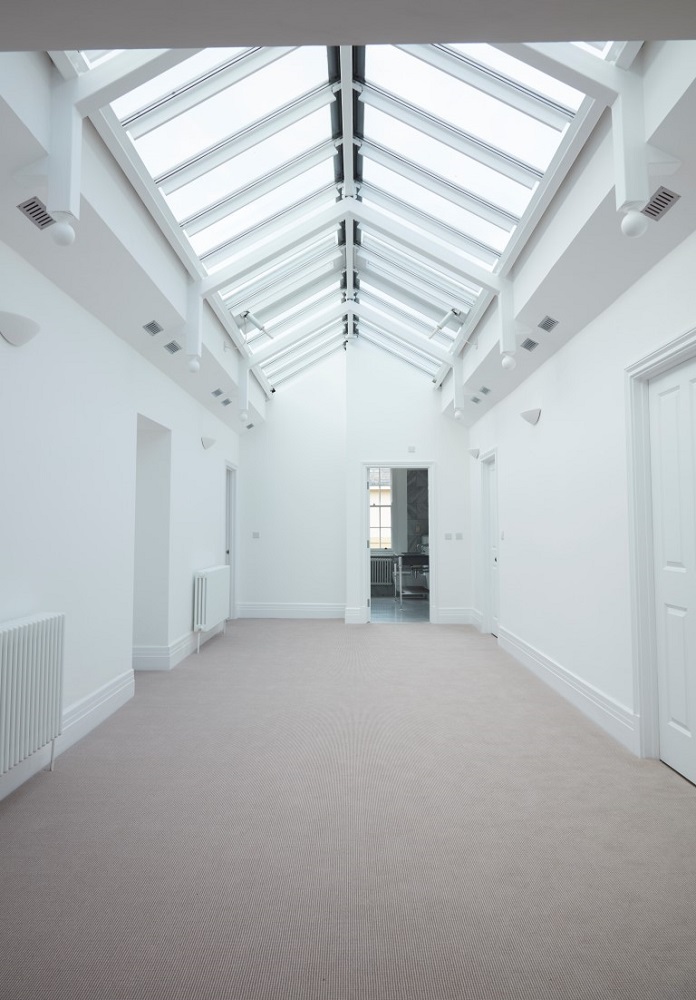 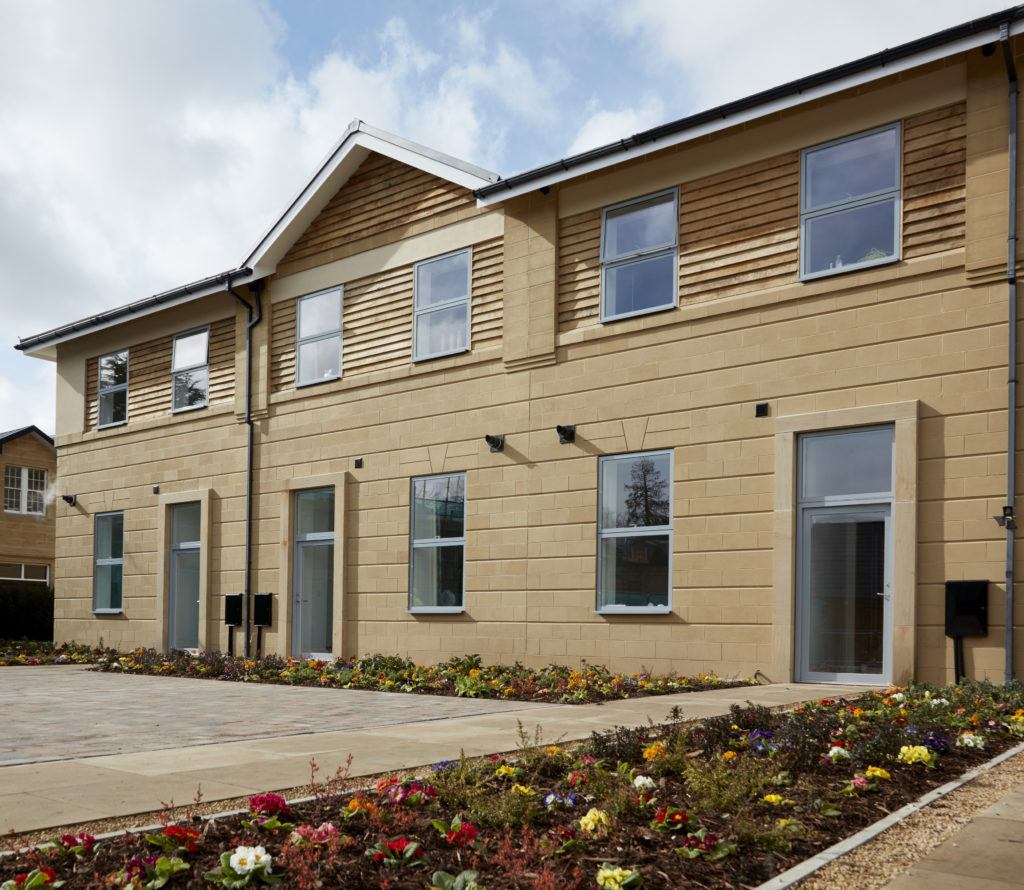 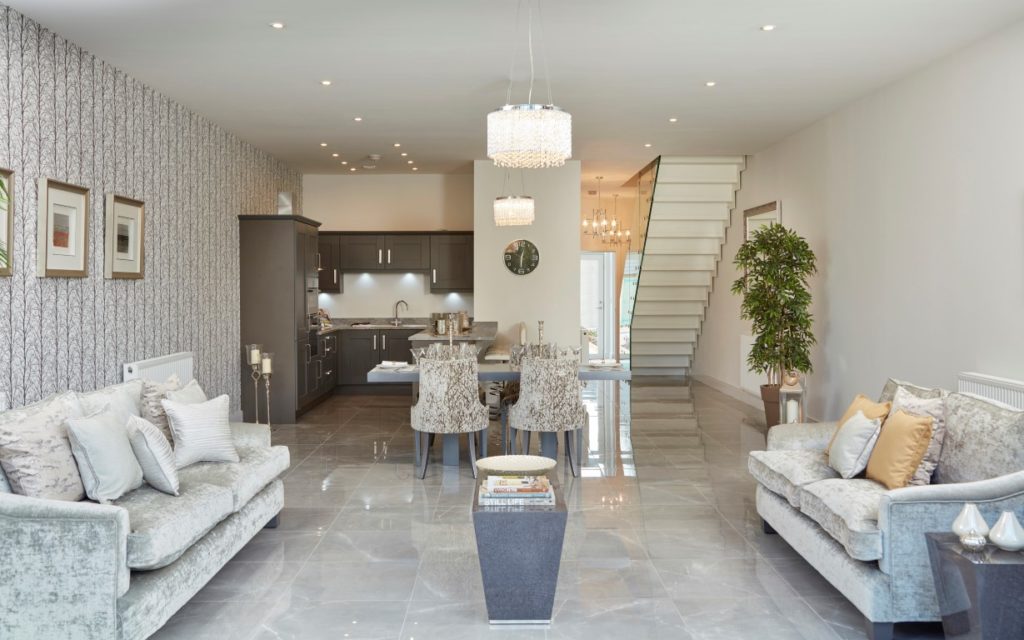 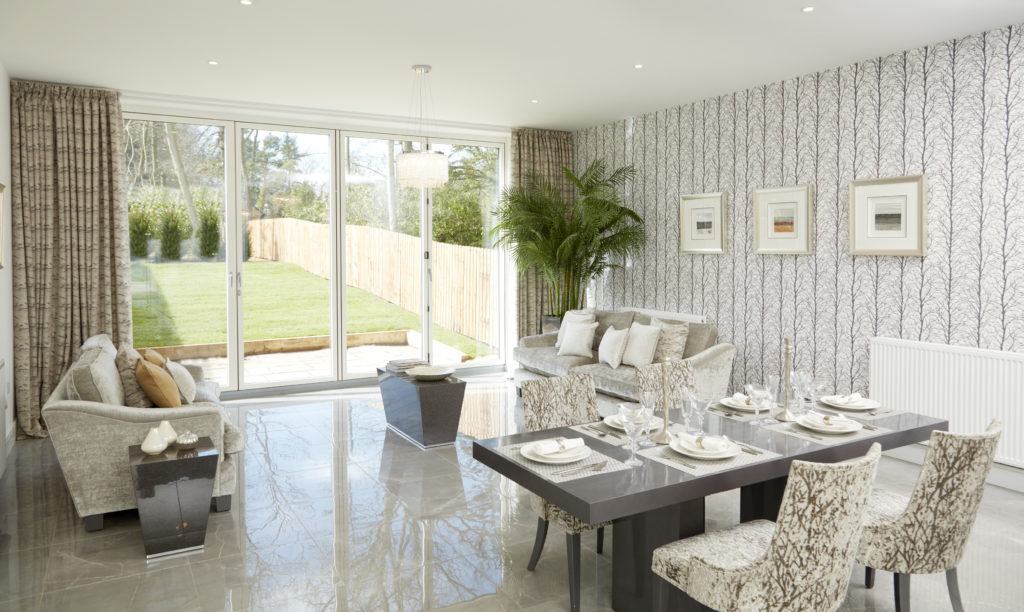 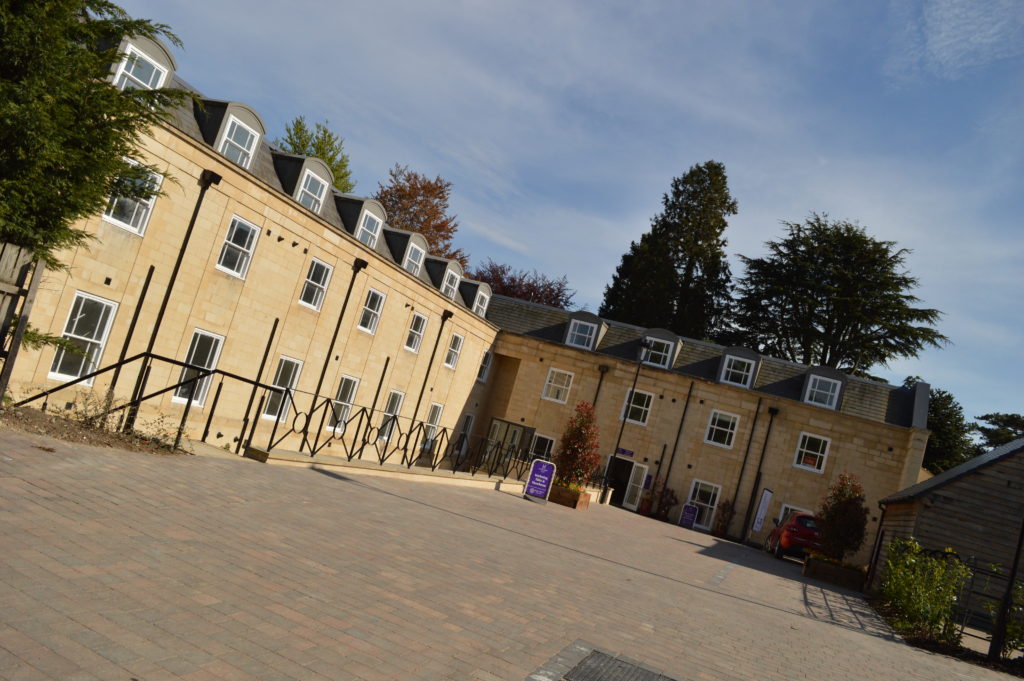 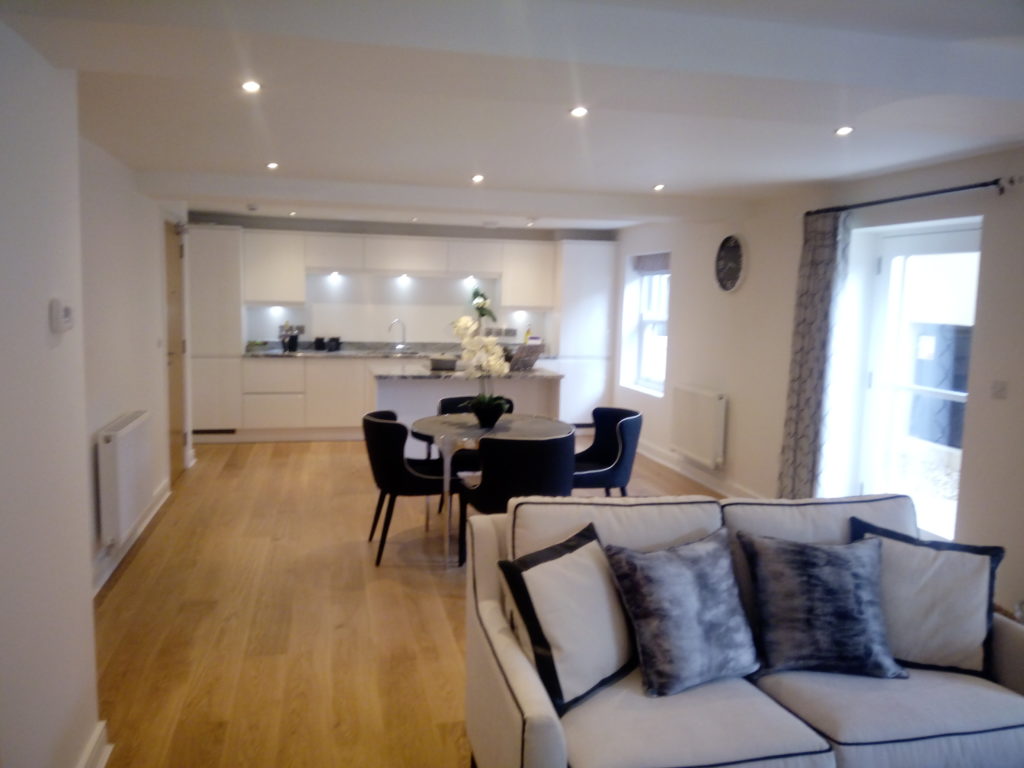 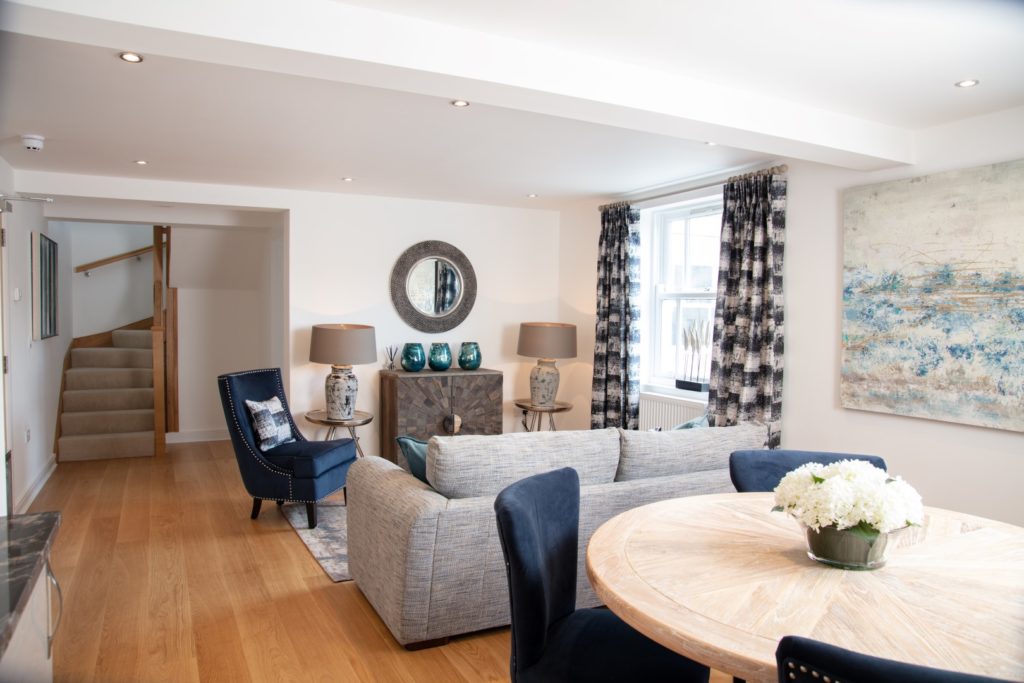